January 2nd. It's still a new year. And I have something to say.

Those closest to me know that I have had a bit of a hard time moving to the Salt Lake City, Utah area. I love Idaho and feel most at home there. While my old itty-bitty town was lacking in almost every department, it is full of friends. Friends who are as poor as I am. Friends who's husband's still have a bajillion years left in school like my husband does. Friends who are in school and working themselves. Friends who I could relate to.

I had always wanted to get out of Rexburg, Idaho but when the time came I was deeply sad. I have lived in Utah once before and had a horrible experience and therefore was certain I would never go back again. But Scott felt that University of Utah was the university for him. I never received any sort of hallelujah answer from God that that's where we should go and I started to feel resentful and bitter about moving away from my close group of friends. Now, don't get me wrong, I do have friends that live down here. Great friends. But they are out of college. They have children. Their husbands have jobs with salaries. They stay at home. Or they are single. And don't like to hang out with their old married friends. It's just hard to find things to talk about sometimes because I feel like we're on a step in the staircase of life all alone.

With people all around telling me I just needed to smile, I began to grow even more angry. It's not in my nature to not see the silver lining, and it was really starting to freak me out. But the bottom line was this: There was no way I could be happy about moving until I had moved.

So I threw myself an AMAZING pity party the month of December and once we started to move in, curled up on the couch in a ball and sobbed while Scott unpacked the kitchen. I had resolved to have a better attitude, but I didn't know how.

This break I talked to my mom (do all of your epiphanies start out that way like mine do?) and she really helped me. She didn't tell me how to think or how to feel. She didn't command me to smile or to even LIKE where I was. She simply pointed out that I was in a new phase of life. And this phase might suck. But it was a new phase nonetheless.

And I realized that I LOVE new phases. 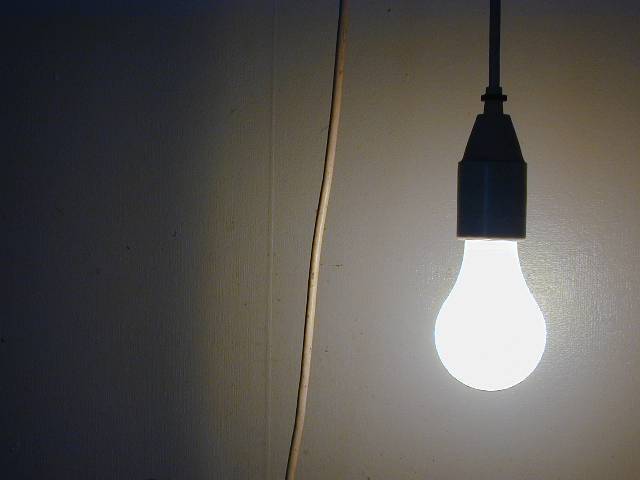 And I realized that I didn't want to be the new girl in my apartment complex that no one wants to hang out with because all she does is complain about the traffic. And I realized that I am a naturally optimistic person and I better start acting like it. And the epiphany came easily.

So, I bid a heart-felt see ya later to Rexburg. I'll carry you in my pocket. Happiness is everywhere, and it's time I start looking for it in the one place I thought it couldn't be. I'm the seeker of happiness, dang it!

I won't be looking back.